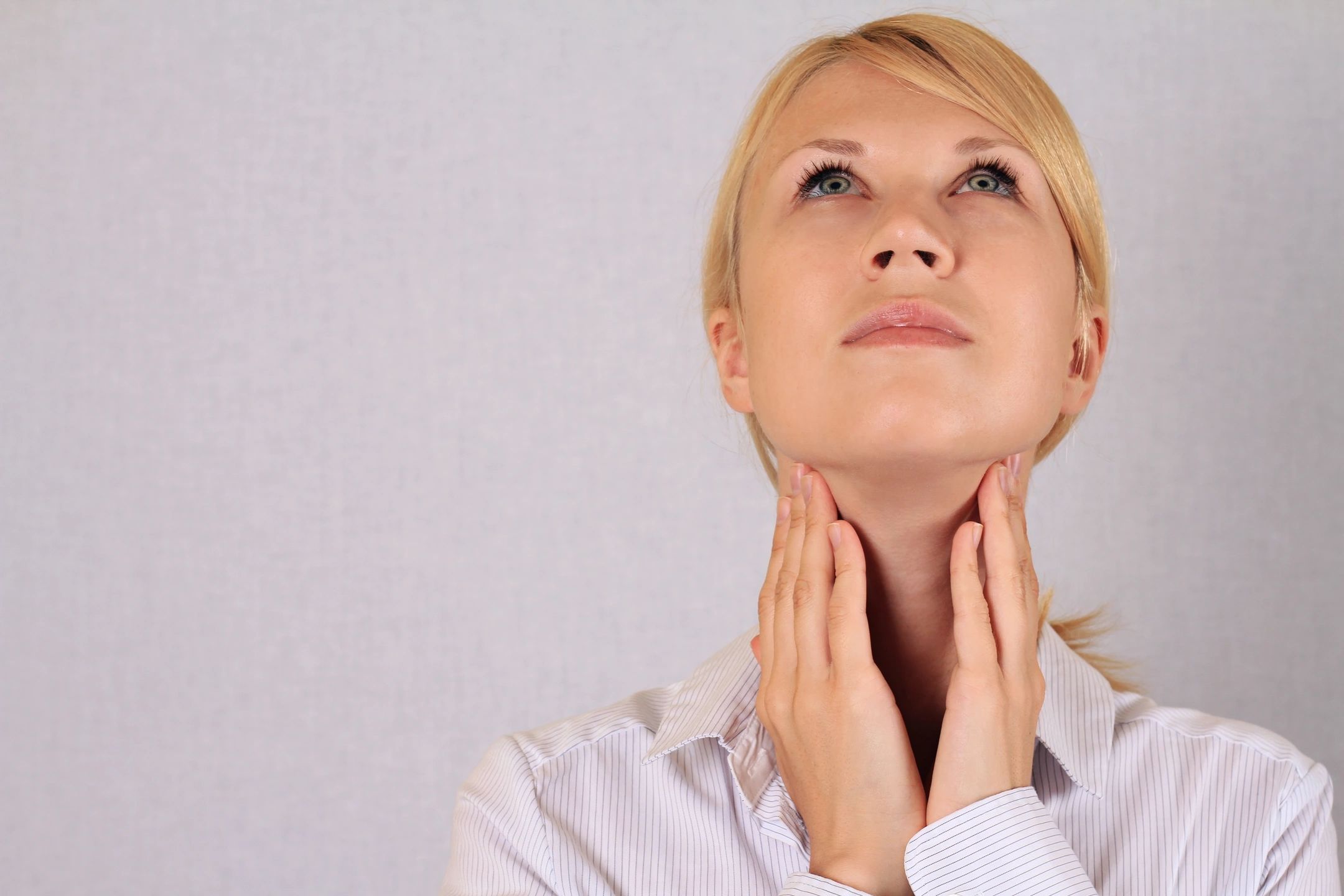 It’s funny whenever I find myself taking a break from writing, it’s usually because I’m doing the same thing to blog readers as I do to those in my own life–pretending everything is going so well I don’t have anything to say. If any of you know me in real life, the idea of me having nothing to say is, in itself, hilarious. Yet, here I sit, at my desk, in my wheelchair, a dog on my lap, a TENS machine at its highest power attached to my back and I’m still not really sure how to write this blog post.

Essex likes to be cozy

In the world of chronic illness and chronic pain, we all learn to tell healthy and able-bodied people we’re doing “fine” pretty much all the time. We do this for a variety of reasons, including, but not limited to:

I’ve been telling even myself I’m “fine” for the better part of the last several months, even as I fought off a severe infection that required multiple emergency room visits in which physicians did not understand my condition and in which I was time and time again not given the necessary antibiotics to fight the infection. I woke up one morning with a fever of 104 degrees, feeling like I was naked on an iceberg, and shaking so hard I couldn’t even type out a message on my phone. That day was our second trip to the emergency room. Even then, I didn’t get IV antibiotics.

I didn’t get them until the doctor who generally treats the pain caused by my EDS saw me for a regular appointment and realized how incredibly sick I still was even after 9 days on antibiotics. I was tachycardic. I had a fever. My kidneys were so infected the pain in my back was far more severe than even on a normal day. As he looked me over, he called the emergency room down the street and instructed them on my condition, telling them exactly how serious this was.

He also looked at all the blood work from all my previous ER trips…and then from all my trips to all the doctors over the last six years, which is when he noticed a commonality. I had alarmingly low levels of a necessary enzyme in my blood consistently for six years. These levels had been flagged in my blood work every time it had been drawn for all these years and are indicative of a condition found in 1 in 100,000-300,000 people. It is a metabolic bone disorder that cause almost all of the things he and I had been trying to figure out for years. You see, I have incredibly curved long bones in my legs. I developed scoliosis in adulthood. I lost my baby teeth before preschool. My pain responds to almost nothing. These are all MAJOR indicators of Hypophosphotasia, marked by these clinical symptoms, and below normal levels of alkaline phosphotase in the blood. He was the first doctor to notice this. Normally, in his words, because it is even less known than EDS, they look only for extremely high levels of ALP, a marker for kidney failure.

He immediately consulted genetics as I was sent to the emergency room for treatment for the infection, which is now finally gone. I received a message the following Sunday night from him (seriously, he is THAT dedicated a physician) letting me know genetics agreed with him that it is extremely likely I have this condition and would be contacting me. Genetics says it is either this condition or another metabolic bone disorder, but by some stroke of luck, a company offers free testing for this condition, so currently, my spit is at a lab after my husband mailed it for me, because I was just too anxious.

How have I handled all of this? Well, I stopped using my mobility aids and have been acting like I’m a completely healthy and able-bodied person through incredible amounts of pain. I have tried to convince myself it’s not possible I have another condition doctors missed for years, especially one that was IN MY BLOODWORK by acting healthy and “fine.” That caught up to me today, in the middle of a grocery store aisle when I dropped something on the ground and realized I couldn’t bend far enough to pick it up. By the time I got home, I could barely leave the couch and had to use my wheelchair the rest of the day, mostly through tears and anger.

It’s a REALLY good idea to work on your mindset. You can work towards a positive attitude. You cannot trick your body in to having different DNA than it does. Sometimes, like I have written before, accepting your limits is okay. Sometimes, when someone asks how you are doing, it’s okay to say, “I’m in a lot of pain today, but my husband and I had a great dinner date last night” or “Thank you so much for asking; I’ve been having a really hard time with my health lately and I need someone to talk to.”

So, I’m not fine, but by accepting that, I think I will be much sooner.